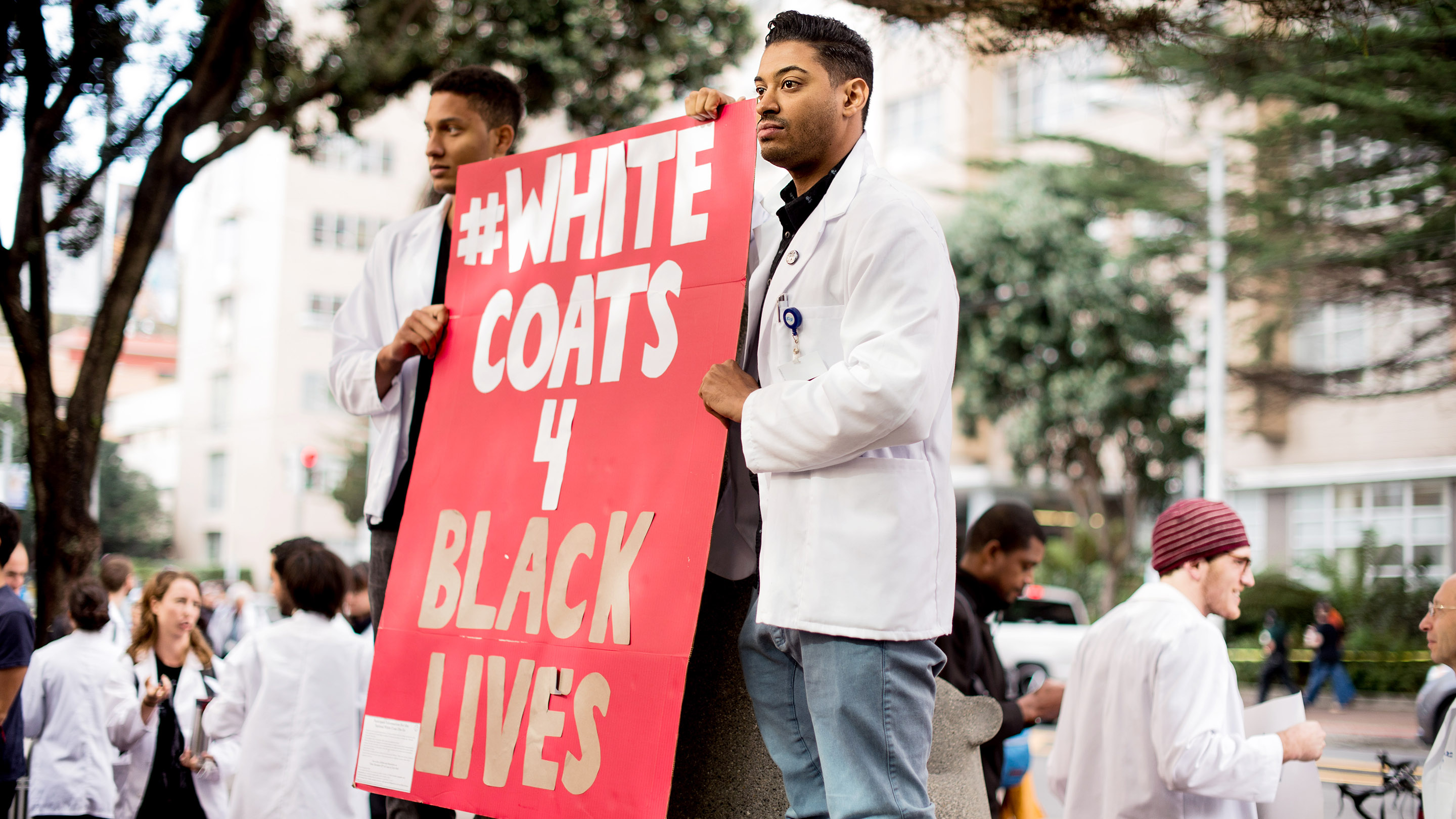 Last spring and summer we saw a surge in declarations of anti-racism from health and medicine-related institutions. If you’re looking at the calendar, you might notice it’s time we start asking for receipts.

In thinking about opportunities and areas of resistance re: institutional change, I’ve been diving into reading about diversity efforts in higher education. I am finding these readings helpful documents of how diversity can (or fails) to happen. I am hoping this can inform all of us on how to think harder and in much greater detail on how anti-racism is (or is not) going to happen.

Leading or been appointed to a new anti-racism committee/initiative/insert-actiony-sounding-name-here? Check out the following:

In their recent Medicine and Society commentary in NEJM, Kemi Doll, MD, and Charles Thomas Jr., MD provide both important personal narrative and describe structural solutions to address racism within academic medicine, specifically with respect to faculty. A companion Point of View by Anique Forrester, MD, further underscores both the emotional toll and deep commitment for URM faculty in academia.

Here is a brief list of *some* of the recent literature documenting racism experienced by faculty in academic medicine, and a few articles that also put forth recommendations. A key takeaway is that URM faculty should rightfully question whether their concerns will be met, given the documentation shows that their predecessors have tried, for years, to highlight these issues, using the currency of academic medicine: peer-reviewed journal publications. Why are personal narratives only being published now, by the most prominent journals? Conversely, what would this look like, had Academic Medicine not been consistently publishing this work over decades?

Med Twitter is erupting over the administrative debacle of this spring/summer MCAT administration. A group of premedical students, Students for Ethical Admissions, have taken it upon themselves to do the work of collecting and documenting applicants experiences with accommodations, the MCAT, AMCAS and other issues here.  It is worth reading the open-ended comments to see the myriad structural barriers that permeate the entire process of applying to medical school.

As we have seen with UME and GME, there is also a past & present literature on how medical school admissions perpetuates racism within medical education. Few of these studies explicitly call out racism, but together, various examinations of the procedures and metrics show how applicants of color are systematically excluded.