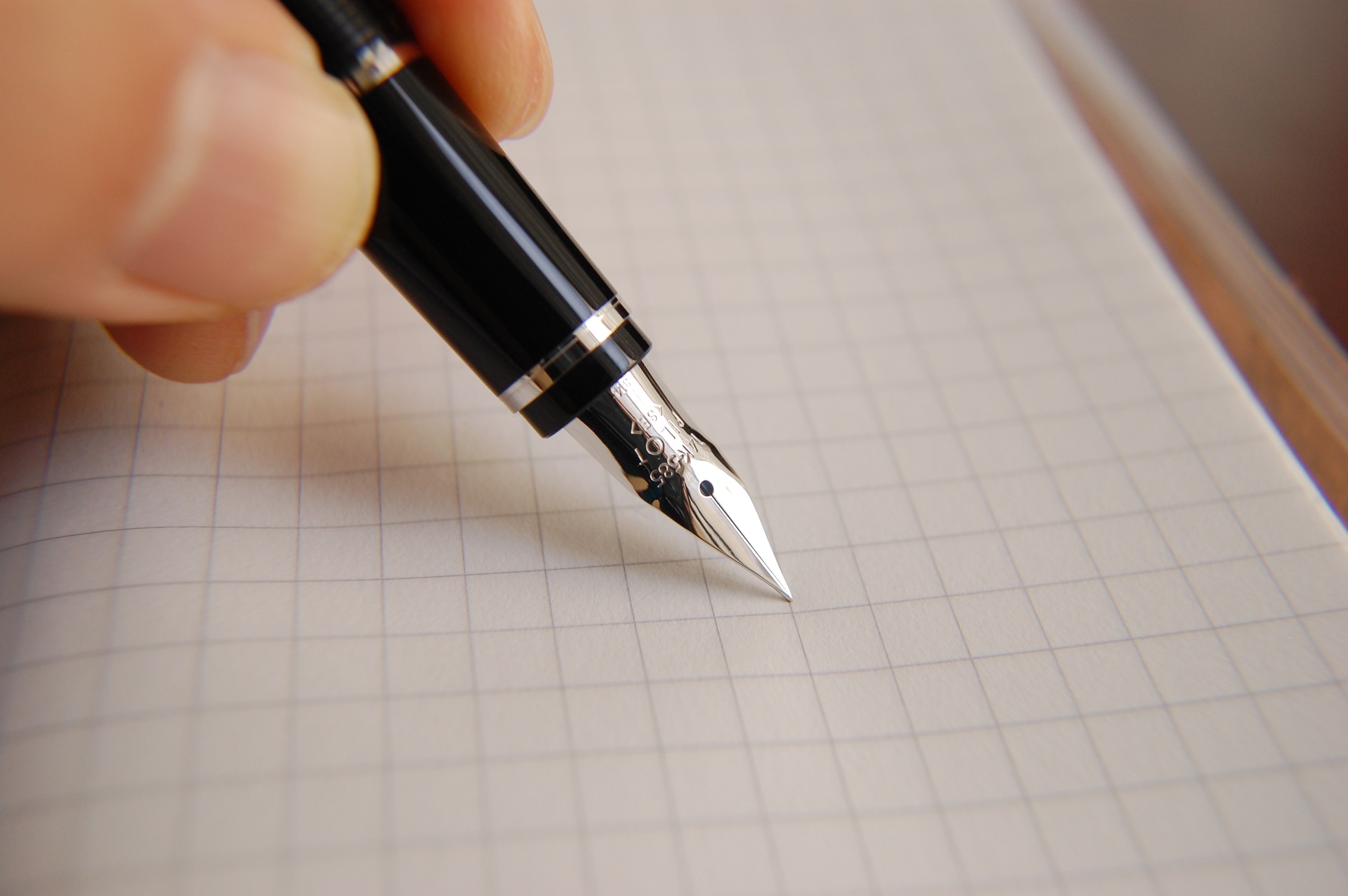 In the absence of legislation around immigration reform, Barack Obama used executive actions to create policy, i.e. now we have DACA. Taking a similar page out of the presidential playbook, Donald Trump is using executive orders to bring about a retrenchment from the Affordable Care Act.

Today there was not one, but two, EOs that will increase uncertainty in the health insurance marketplaces, such as Covered California.

Both EOs could also make the cost of doing business in the marketplaces too high, and insurance plans may simply drop out.

*Now both EOs are likely to trigger lawsuits from states (1) and insurance companies (2) so it’s likely not much will happen yet. (2) can also be resolved by an act of Congress.

However, Congress has not yet renewed funding for the Children’s Health Insurance Program, employers are not required to offer plans with contraceptive coverage, and Puerto Rico–still struggling for clean drinking water and electricity– is on a Medicaid block grant.

I try to conclude these posts with a summary for implications for disparities- but they all seem to come to the same conclusion: if these EOs come to pass in the absence of other reforms, disparities by income, race and ethnicity, and gender, are all likely to widen. For all the new choices available, those with chronic and pre-existing conditions will likely see their premiums go up. 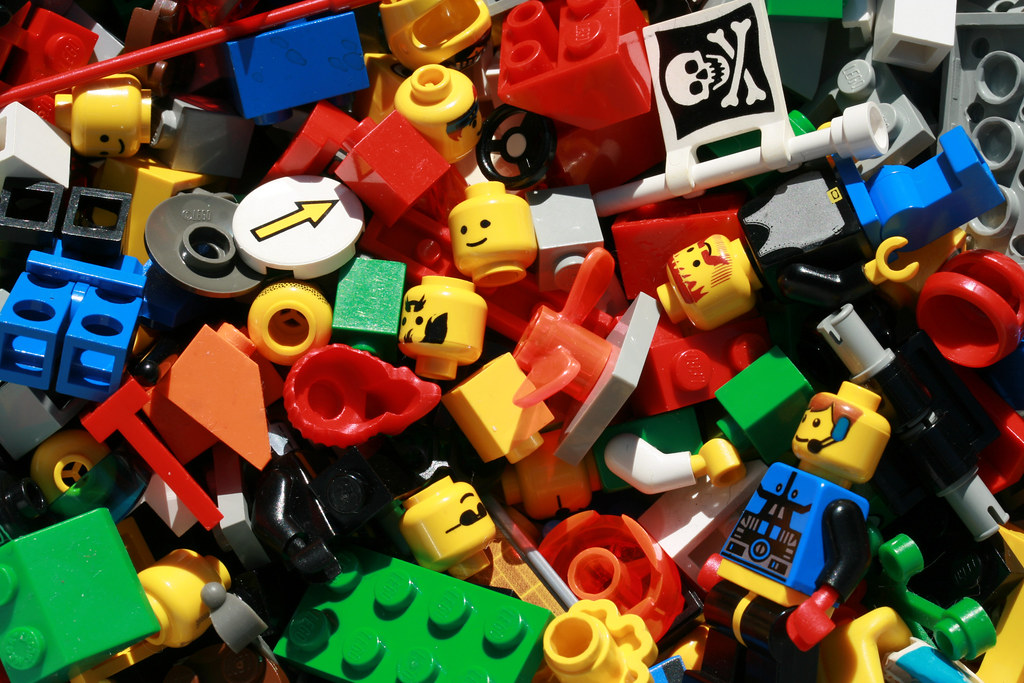 Both BCRA and AHCA would allow states to receive Medicaid funds in the form of a block grant- this would enable states to construct their programs and funding to fit the needs and priorities of their residents, rather than be subject to inflexible federal rules that may make no sense across different contexts.

Sounds good, right? Not so fast. On the Health Affairs blog, Prof. Marianne Bitler and I argue that the history of welfare reform shows it may not be that easy.

How many acronyms were up there? (A few) Senate Republicans released their draft response to the House American Health Care Act, the Better Care Reconciliation Act.  There is much more detail in BCRA, and yet the upshot seems to be that BCRA ups the ante from the AHCA on disparities, again favoring the younger, healthier and wealthier vs. the poorer, sicker, and older.

Others have written excellent summaries of the BCRA overall, as well as specific review of changes to Medicaid not related to caps,  So I won’t waste your time or mine.