Cassidy-Graham: The Mother of All Block Grants? 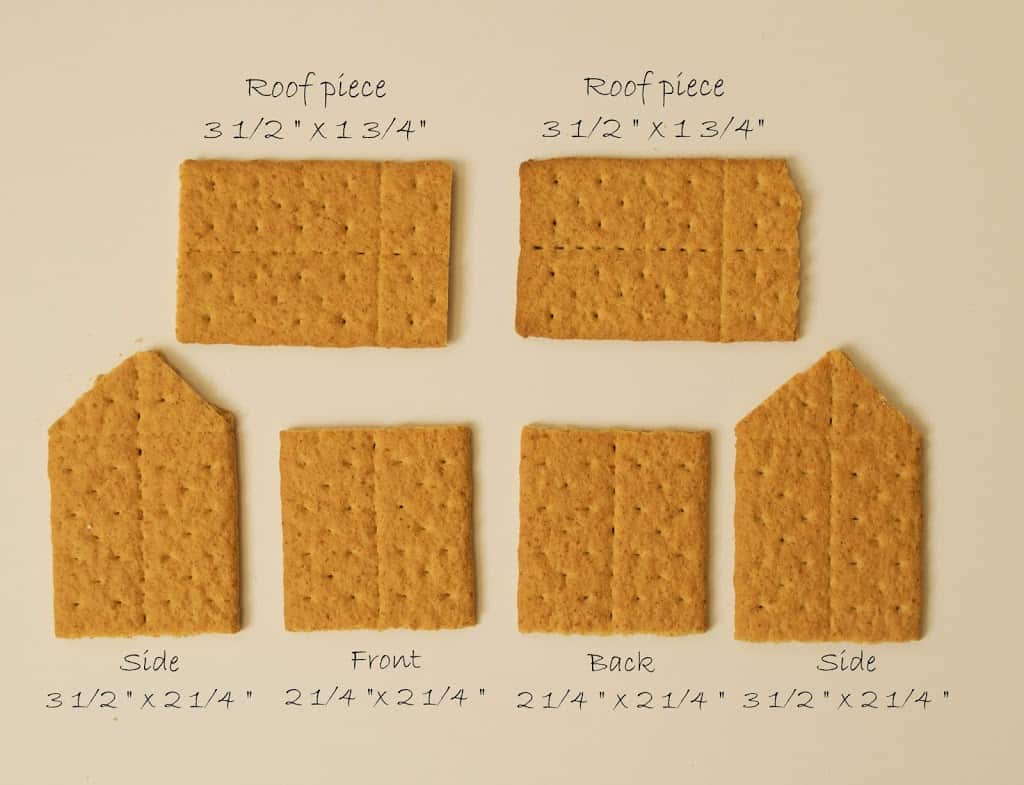 Graham crackers as building blocks, get it?

The Senate has 17 days left to pass a health care bill under the reconciliation process (reminder: that way they only need 50 votes to pass).  Sen. Lindsey Graham (R-SC) and Bill Cassidy (R-LA) have been working on a last-ditch effort to repeal and replace the Affordable Care Act, mainly by removing many of the law’s subsidies and mandates, and shifting the funding to a block-grant formula. Their selling point is to shift control to the states and move towards greater equality in funding between states. More flexibility means more market reforms, including a wider variety of health insurance plan choices and cheaper plans.

What could possibly go wrong?

As we saw with welfare reform, states have large variation in how and whether they choose to support disadvantaged populations. Increased flexibility, lower funding, and no standards means that disparities by  income (and as they are correlated, race and ethnicity) go up.